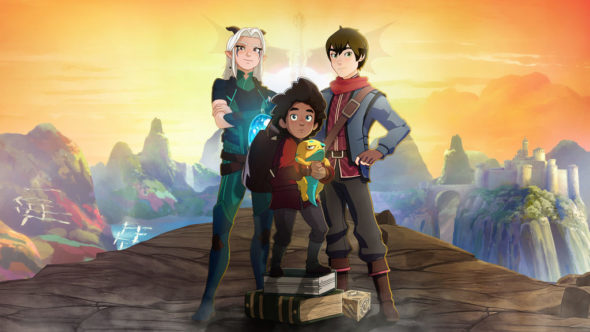 The reign of The Dragon Prince continues. Today, Netflix announced they’ve renewed the TV show for a second season.

The animated series is “about two human princes who forge an unlikely bond with the elfin assassin sent to kill them, embarking on an epic quest to bring peace to their warring lands.”

Season two of The Dragon Prince is coming to Netflix in 2019.

Return to a world of magic, friendship, and dragons in 2019. Are you ready for Dragon Prince Season 2? pic.twitter.com/fQs2mEs7Tu

What do you think? Have you seen The Dragon Prince? Are you glad it’s coming back?

Totally agree. I was not sure I would like them at first but they both hooked me right away.