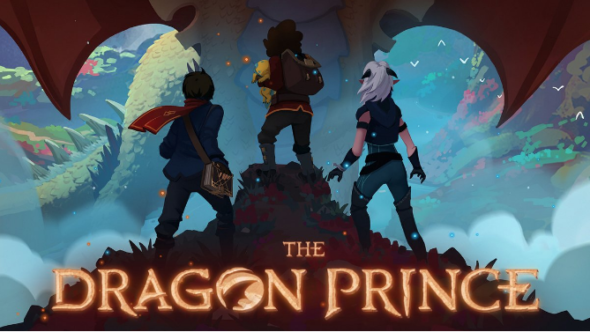 Move over, The Crown. There’s some new royalty coming to Netflix. Toonado reports the streaming service has ordered a new TV show called The Dragon Prince.

From Avatar: The Last Airbender writer Aaron Ehasz, the animated series is “about two human princes who forge an unlikely bond with the elfin assassin sent to kill them, embarking on an epic quest to bring peace to their warring lands.”

Netflix has not yet announced a premiere date for The Dragon Prince, but you can check out the poster below: 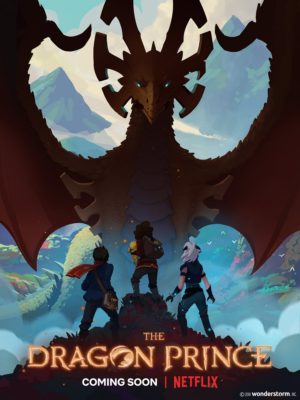 What do you think? Are you a fan of Avatar: The Last Airbender? Will you check out The Dragon Prince?

Is Ahaz the missing ingredient from Korra? If so then I look forward to seeing what he does.