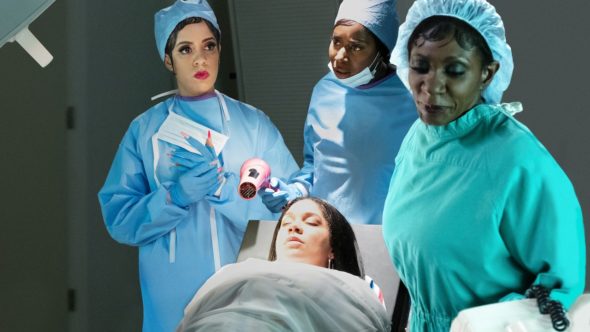 Sad news for sketch comedy. Deadline reports Netflix has cancelled Astronomy Club: The Sketch Show after only one season.

What do you think? Have you seen Astronomy Club? Would you have watched a second season?

It was sadly truly dreadful, so I am not surprised.