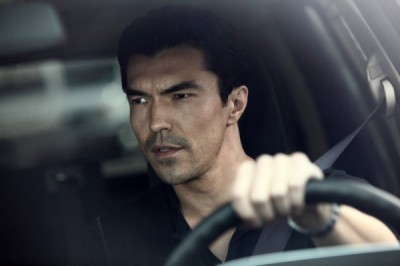 you must continue “the event” if you respect us!!!! it’s an amazing show!!!

plizzzzzzz bring it back if not I will kill my self

plizzzzzzz bring it back if not I will kill my self

please we are wating bring it back