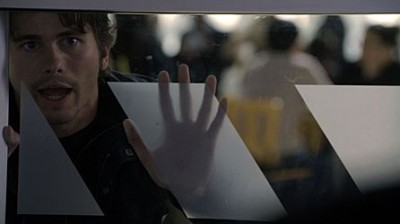 I did not know this this series existed. Just finished all of them and wanted it to continue but, I just saw that it was canceled in 2011. WOW, where was I??? I want to know more about the Arrival…..Please bring it back.

Just came across this loved it. A shame there’s no more to watch

This show was amazing. I want to see more of it. Please make season 2 so we could know what happen with the 2.5 billion people arriving on earth.

My husband and I recently found this series on Netflix and we loved it!
It seems to us that such a good show deserves a much better ending.
There are a lot of unanswered questions. For example, what will happen with the 2.5 billion people coming to planet Earth?
Please do another season!!! Don’t leave us hanging!!!

you need to renew the show it was great but left us really hanging at the end there should be a wrap up movie of some sort. the series was fabulous and many people agree.

This show is intriguing and I agree full of suspense like “24”. Here it is 2014 and we still find this show to be worth the effort to be aired.