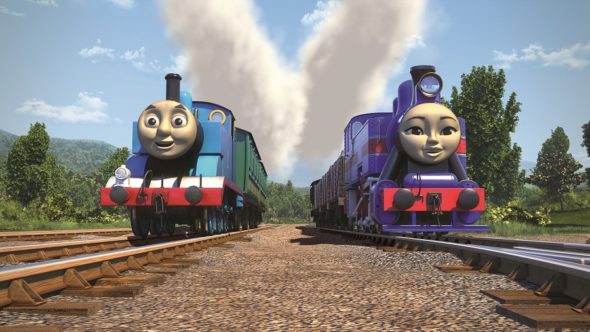 The long-running animated series follows a group of locomotives and other motor vehicles who live on the fictional Island of Sodor. The U.S. version of the series is narrated by Joseph May.

According to TVWise, the new season of Thomas & Friends will take place around the world, including episodes set in Australia, China, and India. Additionally, the series will feature several new characters like “Noor Jehan, a royal express engine from India” and “Isla, an Aussie flying doctor plane.”

The new season of Thomas & Friends begins next week in the U.K. It’s unclear when the new season will debut on Nick Jr. in the U.S.

What do you think? Do your kids watch Thomas & Friends? Are you happy to see the show expanding its look?