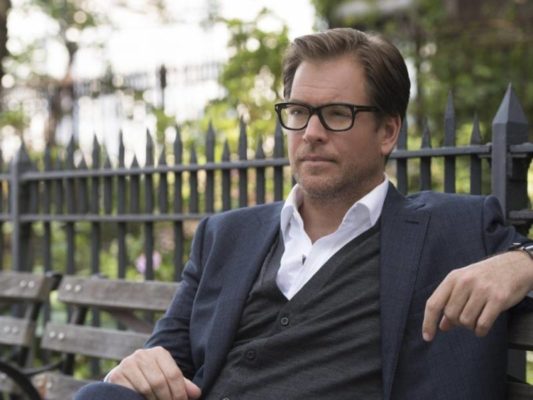 “It feels great to be back.” CBS has just released a new teaser for season three of Bull.

Season three of Bull premieres on CBS on September 24th at 10 p.m. ET/PT. Notably, cast member Annabelle Attanasio will not be returning for the new season.

What do you think? Do you watch Bull? Are you excited for the new season?

Love, love Bull! love the crew as well. Certainly, I hope for a season 4!

It is a rare treat to watch Bull. Finally an intelligent weekly show. I hope Bull continues to have a long run.

Absolutely love Bull!!! His personality and charm is just captivating

So excited for the new season to start! Love this show!!!

Thank you for keeping this program going. Enjoy every episode.

Watch it every week. So glad they have been renewed!

I Love Bull. Jason’s personality is no where near Tony’s from NCIS. There he was a true player here he is just full of himself but he has every right to be. Can’t wait for new season. Will miss Cable but wish her the best on here career as a producer.

I’ve been very disappointed in “Bull”. Don’t think Michael Weatherly’s character has ever been as good as Tony on “N.C.I.S.”. I also don’t like his weight gain or hairy face.

No offense to Annabelle Attanasio, she worked with what they gave her but her character was awful. She was childish and unprofessional. I never bought that after committing a federal offense and dragging the whole office into a legal quagmire, that they would/should just forgive and forget. Good riddance to Cable.