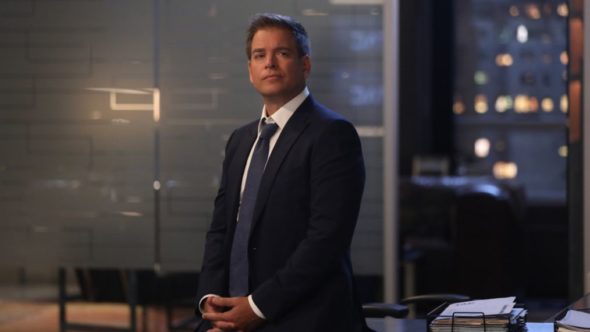 CBS is taking this Bull by the horns. The network just announced they’ve renewed the TV show for a fourth season amid controversy over star Michael Weatherly.

It’s a little surprising that CBS has ordered another season of Bull. First of all, the show’s third season has dropped significantly in the ratings, going from 1.19 rating in the 18-49 demo during season two to only .75 this season with 6.686 million viewers. Compare this figure to season two’s 10.618 million viewers.

Nevertheless, CBS has decided to pick up Bull for the 2019-20 season.

What do you think? Do you watch Bull? Will you watch season four?

I love BULL! I am so happy it was renewed.
I look forward to watching it each week.