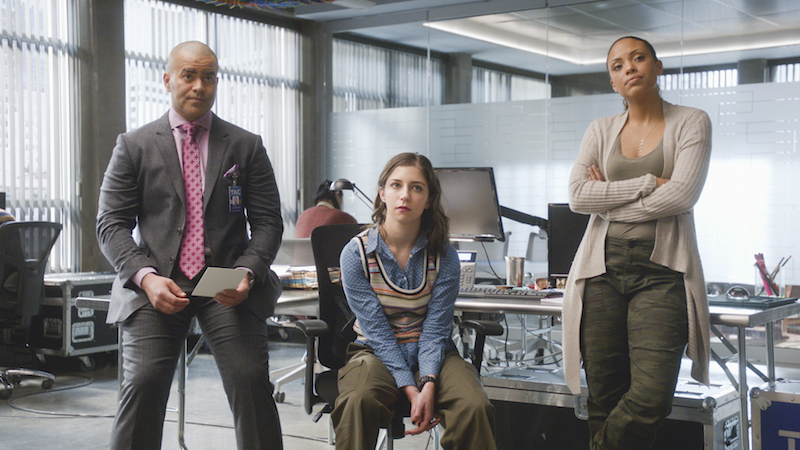 A key team member is leaving Bull. TVInsider reports Annabelle Attanasio will not return for season three of the CBS TV show.

According to Attanasio, season three of Bull conflicts with her feature film directorial debut. The star released a statement, thanking fans, the cast, and the crew of the CBS TV show:

I’m excited to share that I have been given the opportunity to direct my first feature film, a story I’ve been shepherding for four years.

Sadly, the film conflicts with my role as Cable on Bull. CBS and the show’s producers have graciously allowed me to leave the series so I can pursue this extraordinary opportunity. While I will miss Cable dearly, I am so thrilled about this new chapter in my career, and am forever grateful to the show for supporting me on my creative journey. I loved my time on the show, and feel so lucky to have the support of the show’s producers, CBS, and most of all, my unbelievable castmates.”

Season three of Bull premieres on CBS on September 24th.

What do you think? Do you watch Bull? Are you sad Cable won’t be in season three?

Sorry to see Cable leave but Happy she has a Great opportunity!

So sorry to see Annabelle leaving. She was dynamic in her part. I hope her replacement is as strong. Can’t wait for it to start. If I won’t be home I have my DVR set to record.

Sorry to see her go. She had a great part in the series. Doubt they will find anyone to fit in like she did.