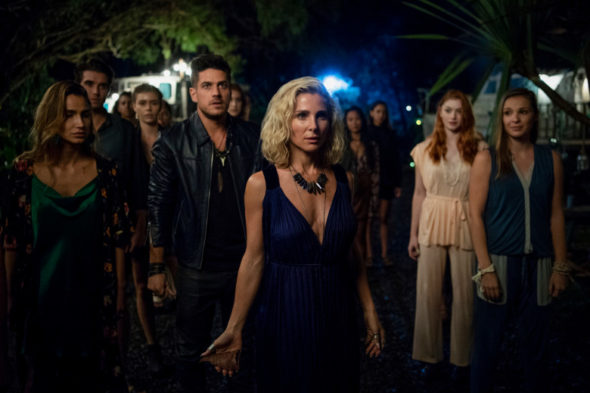 “What is she hiding?” Netflix has just released a new trailer and key art for their upcoming TV show, Tidelands. 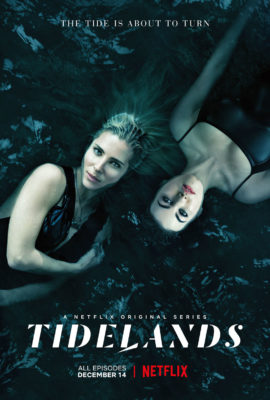 However, Orphelin Bay is shrouded in mysteries.

When the body of a local fisherman washes ashore, the town’s clandestine relationship with drug smuggling is suddenly on public display. Cal must uncover the town’s well-hidden secrets, while investigating a commune of outcasts who live in a hidden pocket of the bay – a group of beautiful and dangerous half-Siren / half-human “Tidelanders.” Elsa Pataky (Fast and the Furious) stars as the mysterious and alluring Adrielle Cuthbert, the leader of the Tidelanders who will go to any length to protect her tribe of people.

What do you think? Are you a fan of mystery dramas? Will you watch Tidelands?

Loved the first season of Tidelands! Now, hurry up with season 2! Please! It’s a great show!