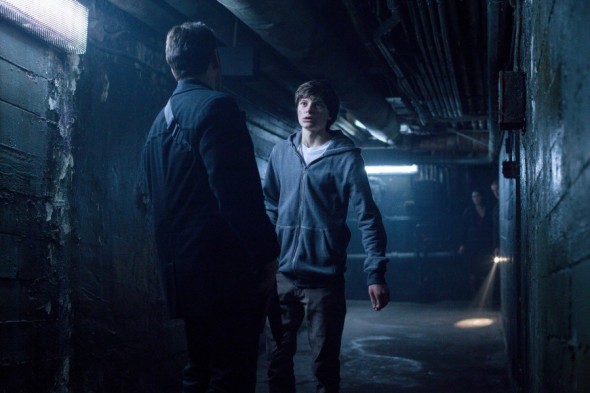 This always the networks solution, cancel the show based on ratings. It was a good show. Bring it back

Wayward Pines is MIA. We need to resurrect it and breathe new life into this wonderful series. Please don’t let it end like this.

please do bring it back! I am getting very frustrated with watching shows and then being left with a cliffhanger and no closure because they got cancelled 🙁

I have been waiting for the season 2 , disappointed if they cancel it, I thought it was a great show

It HAS been renewed – thre have been quite a few posts regarding casting….

yes I would watch, bring it back

Yes to a second season