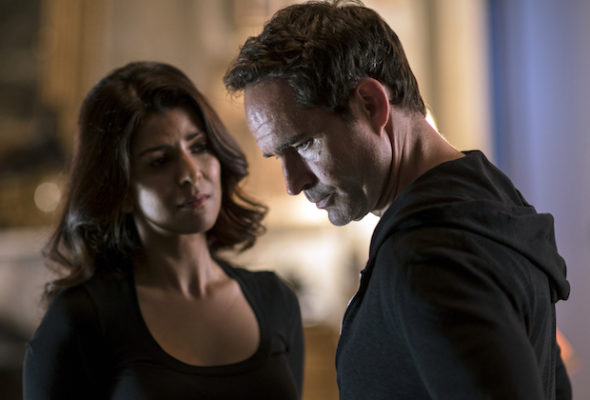 Please finish the series out with seaon 3. Give the people who supported and watched this show closure. This is one of the reasons I don’t watch the newer shows that come out…you get left hanging. You never find out what happens. So what its not the most popular show, put it on in a different time slot.

Should of keep Terence Howard

I want to see season 3

I would like to see at least another season to at the very least wrap things up and not leave them feeling g so unfinished . I absolutely HATE that crap . Just being left hanging . The fans deserves more respect than that . After all we have stuck by the show .

Please have a Season 3! I would love for the series to follow the books!