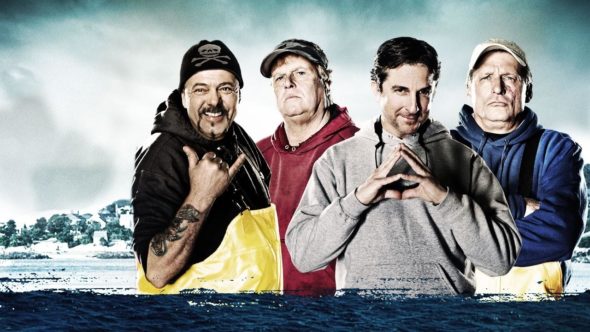 Wicked Tuna is coming back for a seventh season in March. This came straight from the Facebook page for the series. Season six of the series aired last year. The series features commercial tuna fisherman that work out of Gloucester, Massachusetts.

Check out the following announcement post from the National Geographic Channel series below.

Are you a fan of Wicked Tuna? Will you watch season seven? Tell us what you think.

Yes..Love the show…Informative and interesting…I did not realize Tuna was that huge…!