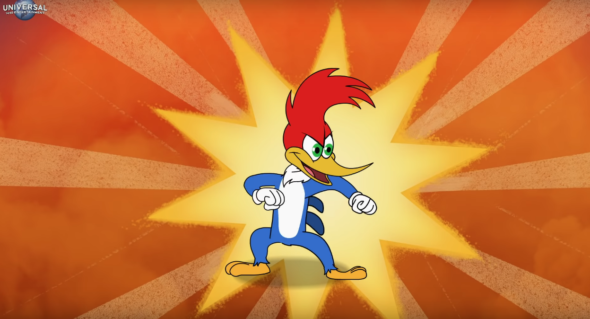 The character Woody Woodpecker first debuted on American television in 1957. A new series, titled The New Woody Woodpecker Show, ran on FOX from 1999 to 2002. Overall, the character has appeared in dozens of shorts and films, including a recent 2017 computer-animated movie.

What do you think? Are you a fan of Woody Woodpecker? Will you watch the new series?