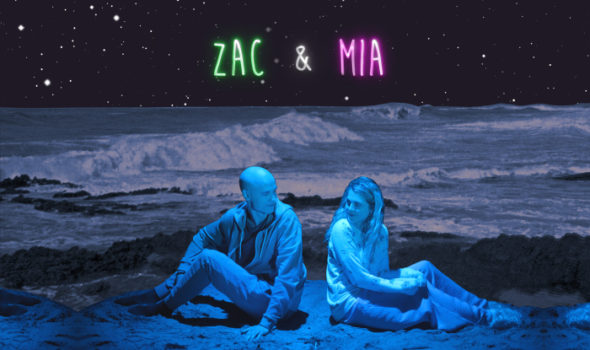 Zac and Mia will be back. Deadline reports AwesomenessTV has renewed the series for a second season.

Based on the novel by A.J. Betts, the scripted drama follows two 17-year-olds who form a bond as they both undergo treatment for cancer. The cast includes Kian Lawley and Anne Winters.

In season two, Zac (Lawley) is excited to get his old life back, while Mia (Winters) wrestles with hopelessness about her uncertain future and condition. As a couple, they’re now forced to navigate their budding relationship out in the real world, unprotected by the walls of the hospital. Season 2 cast also includes Kelsey Formost (Modern Family), WynterGrace Williams (This Just In), Nick Ekbatani, Tom Lenk (Transparent) and Markus Silbiger (American Horror Story).”

What do you think? Have you seen Zac and Mia? Are you glad it’s been renewed?