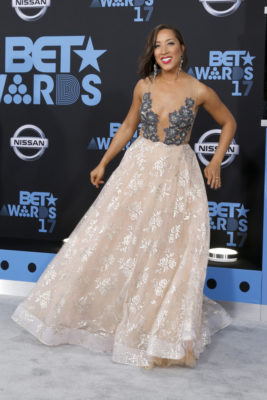 HBO has a new kind of sketch series. Deadline reports the network has ordered a new series from Robin Thede (pictured) and Issa Rae called A Black Lady Sketch Show.

The comedy series “will feature narrative sketches performed by a core cast of black women, including Thede, as well as celebrity guests. The show also will be written and directed by an array of black women.”

HBO has not yet announced a premiere date for A Black Lady Sketch Show.

What do you think? Are you a fan of Robin Thede and/or Issa Rae? Will you watch their new series?