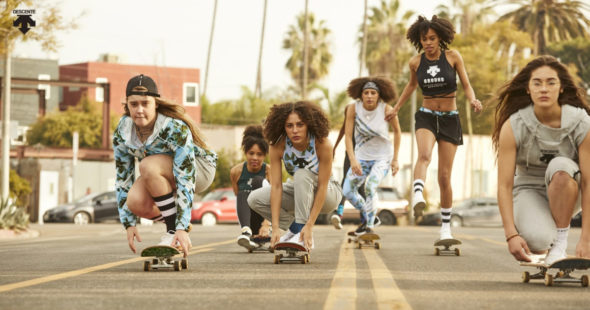 HBO is hittin’ the streets. According to The Hollywood Reporter, the network has ordered a new TV show called Betty.

Based on the 2018 film Skate Kitchen, the comedy series “is set against the backdrop of New York City and follows a diverse group of young women navigating their lives through the predominantly male-oriented world of skateboarding.”

What do you think? Have you seen Skate Kitchen? Will you watch Betty?