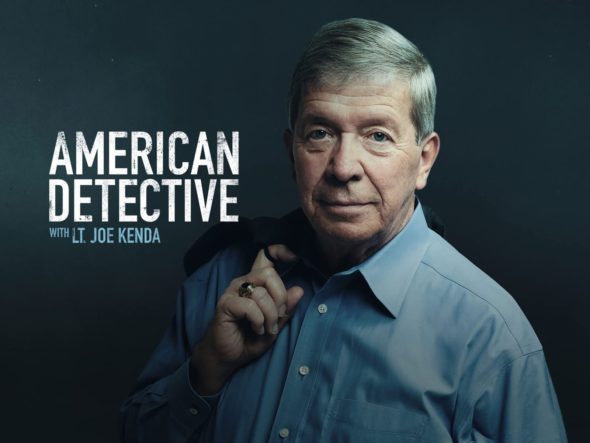 Get ready for a new season of American Detective with Lt. Joe Kenda. Season three of the documentary series kicks off later this week and follows Kendra as he looks into cases of other detectives seeking justice.

Investigation Discovery revealed more about the return of the series in a press release:

With a 92% solve rate, Joe Kenda is one of the country’s most experienced and successful homicide detectives. His impressive career was profiled in nine seasons of ID’s hit series HOMICIDE HUNTER: LT. JOE KENDA, and now he’s back with an all-new series designed to tip his cap to the other great men and women who answered the call. Over the years, Kenda has heard about cases that defy logic and expose the depravity of human nature: investigations so confounding that the twists and turns feel more scripted in Hollywood than reality. In AMERICAN DETECTIVE, Kenda trades in his own case files to bring viewers astounding investigations from across the country, with each episode profiling a different homicide detective whose tireless efforts helped bring justice for the victim. Presented by the stoic storyteller who keeps us hanging on his every word, Joe Kenda guides us through the nuances of each case and the dogged detective work it took to solve the seemingly unsolvable. A new season of AMERICAN DETECTIVE WITH LT. JOE KENDA premieres on Wednesday, July 6 at 10/9c on ID, and is available to stream the same day on discovery+.

Joe Kenda knows that it takes a rare breed to be an AMERICAN DETECTIVE, and he uses his new series to showcase other detectives whose tireless efforts solved a tragic puzzle and helped put a killer behind bars. In the season three premiere, “Body Parts,” two Greenville, South Carolina women make horrifying discoveries on their doorstep – ominous death threats and trash bags filled with severed human appendages. Det Flavell is called in to solve his career’s most gruesome and senseless crime.

“Murder is a horrible crime. But there are some murders that display a level of evil and a level of depravity that are rarely seen. And this crime is one of those.” – Lt. Joe Kenda

The season 3 premiere episode “Body Parts” premieres Wednesday, July 6 at 10/9c on ID and is available to stream the same day on discovery+.”

What do you think? Are you planning to watch season three of American Detective on ID this month?