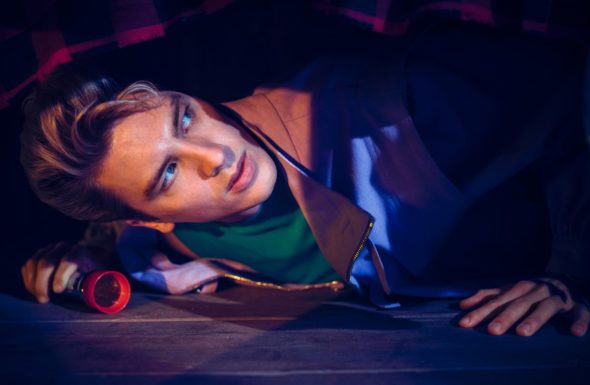 Is going to camp any fun in the ninth season of the American Horror Story TV show on FX? As we all know, the Nielsen ratings typically play a big role in determining whether a TV show like American Horror Story is cancelled or renewed for season 10. Unfortunately, most of us do not live in Nielsen households. Because many viewers feel frustration when their viewing habits and opinions aren’t considered, we invite you to rate all of the season nine episodes of American Horror Story for us here.

An FX horror anthology series, American Horror Story: 1984 stars Emma Roberts, Sarah Paulson, Billie Lourd, Cody Fern, Leslie Grossman, and John Carroll Lynch, Matthew Morrison, Gus Kenworthy, Angelica Ross, and Zach Villa. In the summer of 1984, five friends escape Los Angeles to work as counselors at Camp Redwood. As they adjust to their new jobs, they quickly learn that the only thing scarier than campfire tales is the past coming to haunt you.