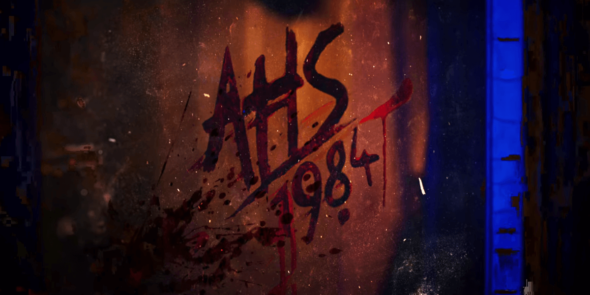 Will this season be scary or horrible? Has the American Horror Story TV show been cancelled or renewed for a 10th season on FX? The television vulture is watching all the latest cancellation and renewal news, so this page is the place to track the status of American Horror Story season 10. Bookmark it, or subscribe for the latest updates. Remember, the television vulture is watching your shows. Are you?

Airing on the FX cable channel, American Horror Story: 1984 stars Emma Roberts, Sarah Paulson, Billie Lourd, Cody Fern, Leslie Grossman, and John Carroll Lynch, Matthew Morrison, Gus Kenworthy, Angelica Ross, and Zach Villa. In the summer of 1984, five friends escape Los Angeles to work as counselors at Camp Redwood. As they adjust to their new jobs, they quickly learn that the only thing scarier than campfire tales is the past coming to haunt you.

What do you think? Are you glad that the American Horror Story TV show has been renewed for a 10th season? How would you feel if FX cancelled this TV series, instead?