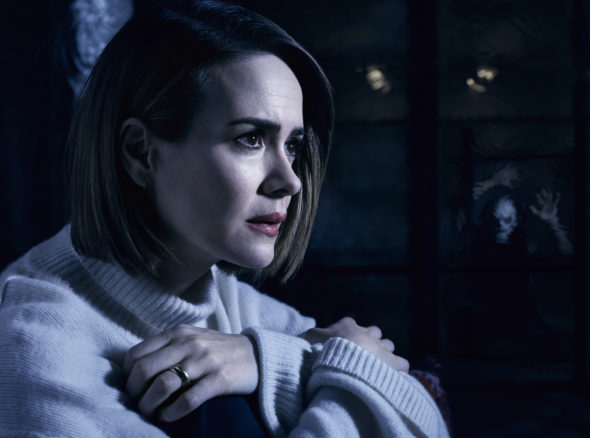 How long will terror reign? Has the American Horror Story TV show been cancelled or renewed for an eighth season on FX? The television vulture is watching all the latest cancellation and renewal news, so this page is the place to track the status of American Horror Story season eight. Bookmark it, or subscribe for the latest updates. Remember, the television vulture is watching your shows. Are you?

What do you think? Are you happy the American Horror Story TV show was renewed for its eighth and ninth seasons? How would you feel if FX had cancelled this TV series, instead?