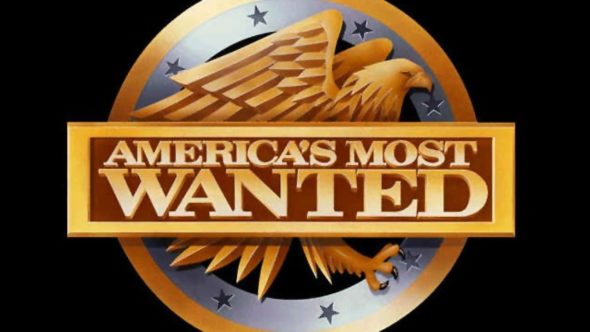 It might be time for America to catch the bad guy on FOX once again. The network is looking to revive America’s Most Wanted, which aired on the network for 25 years. John Walsh hosted the series, but a new host is now being sought for this series, which will take things to a global level.

Rob Wade, FOX Alternative president, spoke about reviving series at the TCA’s. He said the following about the decision to bring back America’s Most Wanted, per Deadline:

“It is America’s Most Wanted but with the help of our producer and Interpol we are now able to work outside of the U.S. because a lot of the fugitives these days travel; you need to be able to have a global reach to find fugitives. We have seen that sometimes, there is success in bringing back existing IP, it immediately gives you a massive leg-up in the marketing. That’s what is attractive to us. Secondly, crime is something that is hugely consumed — certainly on cable and streaming — but has not been cracked in unscripted on network. Thirdly, I think it is a show that can create urgency and has a kind of a good heart at the end of the day. It is a crime show but it has positivity to it; you can try to find a fugitive and help.”

A return date for the revival was not revealed.

What do you think? Did you watch America’s Most Wanted during its 25-year run on FOX? Will you watch the revival?

Please tell me that they are working on getting America’s Most Wanted back, i watched about every episode, we need it back on TV, don’t put it on Netflix for i don’t have that.

Please do bring back AMW,asap! It was good entertainment,informative but most of all did a great service in helping crimefighters..‘get their man ‘ it was my husbands favorite show for almost all of the years we could see it here

Fascinating. Two questions, though:
1. Which company owns the “AMW” trademark: the Walt Disney Company via 20th Century Fox Television or the Fox Corporation?
2. Will the revival be produced for the Fox network by 20CF-TV or Fox Entertainment or be co-produced by both?

I watch your program constantly. Hope you can help me as well as others.

Conteener Chapman Manor I am glad the show is back on to catch these hardened criminals. That is on the run from justice they need to be found as soon as possible.

I loved the old show and i’m sure the revived show will be just as good!

I looked forward to watching American most wanted every week. Was disappointed when they took it off couldn’t believe they would take something off air that had helped so many bad peoples get caught & it bought so many kidnapped children back home to there families. Hope they put it back on fox. I really enjoy John Walsh hosting it but if not that’s ok just really want thems to have it back on air.

Only if john Walsh is in it!! Other wise just a waste!! Thank you

Great but they need to keep John Walsh as the host!

About time. Fox should have never taken the show off.

Great show to revive because it captures criminals & helps society be safe.