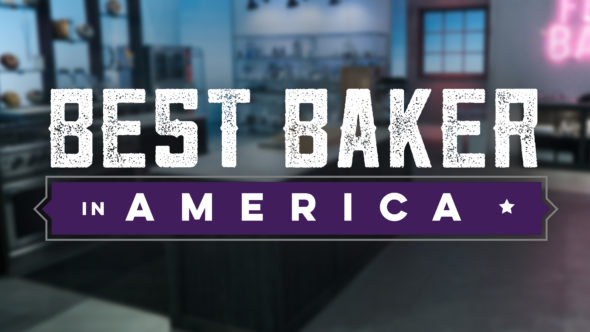 It is time to get ready for a new season of Best Baker in America. The series has been picked up for a second season. A return date has not yet been set for the series.

Food Network revealed more about the renewal in a press release. Check that out below.

“Food Network announced the pick-up today of a second season of primetime competition series Best Baker in America.  The series follows elite bakers as they compete in difficult baking challenges while demonstrating their technical proficiency and ability to execute under pressure, as they vie for the ultimate title and a cash prize. The new season of seven episodes will go into production in early 2018 and is slated for a spring launch. Between episodes this past season, fans enjoyed complementary content on digital and social platforms, including highlights of the linear competition such as an intricate geode cake with almost five million views to date across Facebook and Instagram, and live cooking demonstrations.

Best Baker in America is produced by Triage Entertainment.”

Are you a fan of this series? Will you watch the new season? Tell us what you think.