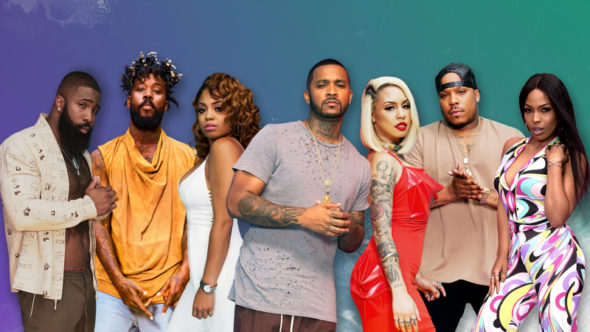 Black Ink Crew: Chicago is back. Recently, VH1 announced the TV show will return for a fourth season later this month.

The reality series follows the staff of the Chicago-based tattoo shop 9MAG. Season four is set to premiere on VH1 on May 30th at 8 p.m. ET/PT.

Read more info from VH1 below:

Last season, “Black Ink Crew: Chicago” was the #1 cable program in its time period with W18-34. Highlights from the upcoming season include:

· Shop owner Ryan rebuilding the trust and morale among the crew.

· Van stepping up as a leader by opening a retail shop.

· Charmaine returning as shop manager while her career as a radio personality and entrepreneur continues to blossom.

· Don spending more time with his new baby Ashdon and wife Ashley to concentrate on fatherhood and repair his relationship after a social media scandal.

· Lily embracing the single life and providing for her mother and sisters after her father’s passing.

· Newly engaged Danielle is looking to the future, but is trouble already brewing ahead of her impending nuptials?

· Phor questioning his role in the 9 Mag rebrand and focusing on his music by touring the country with the support of his entrepreneur girlfriend Nikki.

Can 9 Mag undergo a successful restructuring despite old betrayals, new rivalries and opposing views on the future? Tune in Wednesday, May 30 at 8PM ET/PT to find out.

What do you think? Have you seen Black Ink Crew: Chicago? Will you watch the new season?