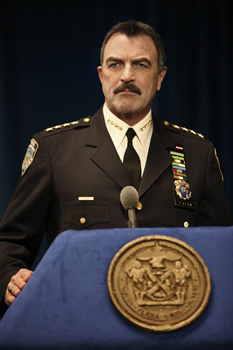 Great show, don’t ever miss it. Please keep it going.