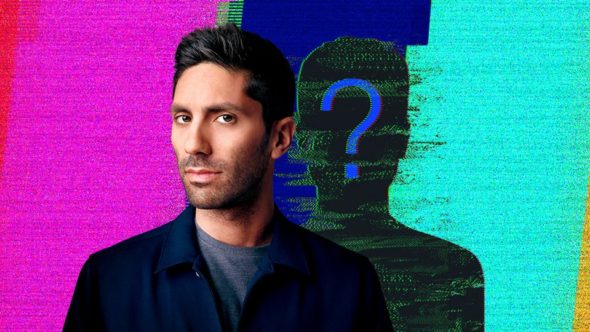 Season eight of Catfish: The TV Show debuts on MTV on June 12th at 8 p.m. ET/PT.

Longtime host Nev Schulman will team up with a rotation of celebrity co-hosts including Kamie Crawford, Tallulah Willis, Slick Woods, Elle King, Kimiko Glenn, Laura Perlongo and Justin Combs, who will help uncover a series of “Catfish” firsts. Viewers will be hooked on this season’s shocking investigations that can only be discovered in today’s ever-changing digital landscape, including a Hopeful’s never-ending chase of a Catfish, two lovers being Catfished by the same person, and a Catfish who has apparently risen from the dead.”

What do you think? Do you watch Catfish: The TV Show? Will you watch the new season?