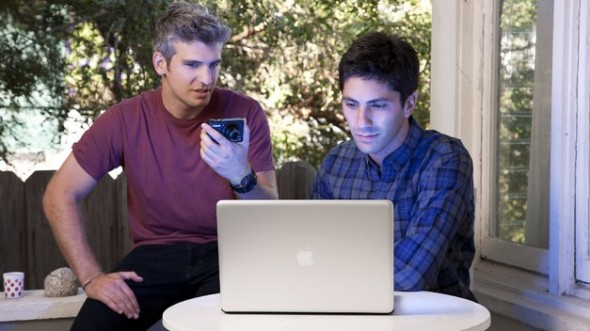 Catfish: The TV Show is coming back. This week, MTV announced season seven will premiere in January.

Season seven of Catfish: The TV Show premieres on MTV on January 3rd at 10 p.m. ET/PT.

NEW YORK, NY (December 11, 2017) – MTV today announced that the new season of “Catfish: The TV Show” will premiere on Wednesday, January 3rd at 10:00 p.m. ET/PT. Hosts Nev Schulman and Max Joseph head to Los Angeles to detangle the deepest, darkest Catfish webs in franchise history as they track down online daters and bring them face-to-face for the first time.

The explosive new season will take viewers on a thrilling ride of mystery and deceit. In each episode, Nev and Max will dig deeper with each person in the relationship, revealing shocking truths and unexpected twists. Viewers won’t only be on the hunt for the “Catfish” – the one who created the fake identity to lure the other person, the “Hopeful,” into the relationship – but will be on edge as Nev and Max expose other secrets both have kept. From investigations leading to the couple being exes and both acting as the Catfish, to the Hopeful revealing they’re in another serious relationship, this promises to be the biggest season of shocking revelations and betrayal yet.

For the first time, Nev will take his investigations home with him and let audiences meet his wife, Laura, and one year-old daughter, Cleo. From protecting his nest, to exploring strangers’ online romantic relationships, audiences will get to see how Nev’s work impacts his family life.

What do you think? Are you a fan of Catfish? Will you watch the new season?

This show is my guilty pleasure.