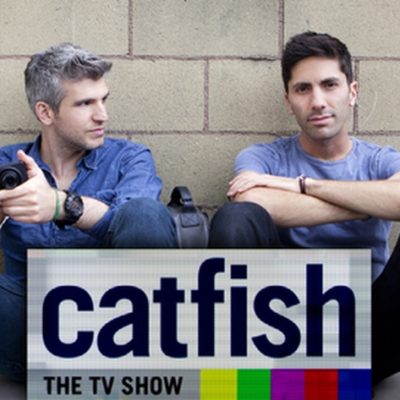 On social media, Joseph announced his exit from Catfish. His final episode will air on MTV on August 22nd.

Hey guys, the time has come, sadly, for me to leave Catfish… pic.twitter.com/w21HFsfiz9

What do you think? Do you watch Catfish? Are you sad Joseph is leaving?