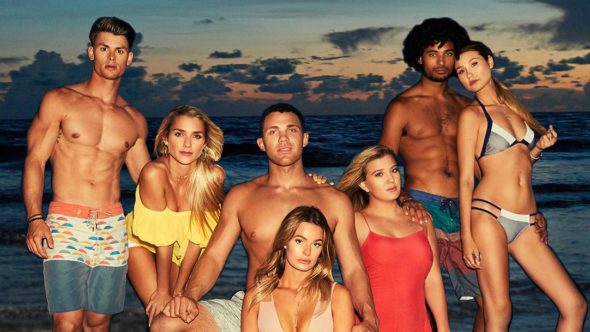 MTV is headed back to Florida. The network just announced season two of Siesta Key will debut in January.

The reality series follows a group of young adults as they confront “issues of love, heartbreak and volatile friendships” while on vacation in Siesta Key, Florida.

Viewers will see the cast picks up where they left off, confronting issues of love, heartbreak and volatile friendships. Also on the scene are new arrivals who quickly add fuel to the fire.

· Brandon is collaborating with a new artist, putting his own relationship with his new girlfriend on the line.

· Madisson is struggling with her on and off relationship with Ben, and has an old ex, Jared, come back to town.

· Garrett is still getting over Kelsey, but may catch feelings for a new beauty in Siesta Key.

· Kelsey is in a committed long-distance relationship, but with a wandering eye, she may be single again very soon.

· Chloe pairs up with long-time friend Cara to stir up drama, and has a dark secret revealed.

· Canvas is working on reconnecting with her estranged mother, and unexpectedly catches feelings for a friend.

The summer brought the heat, but this winter brings the fire since “Siesta Key” is hotter than ever. For more, follow “Siesta Key” on Instagram and Twitter or go to “Siesta Key” on MTV.com. MTV is the fastest growing network in cable with five consecutive quarter of primetime growth – its best streak in seven years.

What do you think? Have you seen Siesta Key? Will you watch the new season?

Love the show. Vacation in Siesta Key and was recently on a fishing charter with Alex which was extremely random. Had a great time. Scenery is awesome and the drama the kids create is entertaining.

Have NOT watched this show and have NO intention of ever watching it!