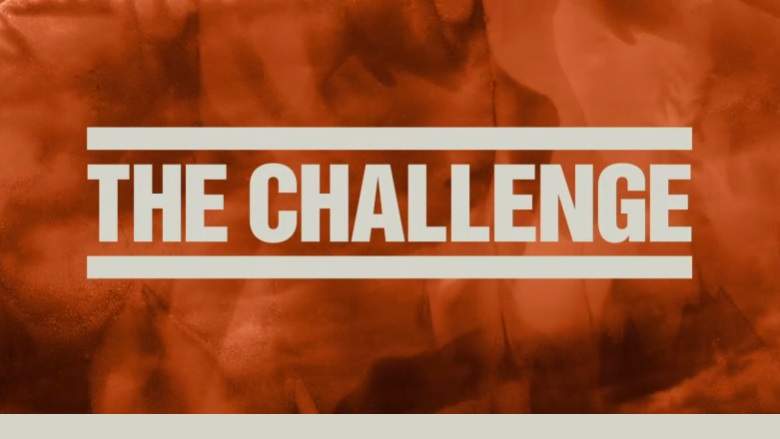 The Challenge is not going anywhere. The MTV program has been renewed for another season, which makes number 36 for the competition series. The show is currently airing its 35th season and doing quite well in the ratings, according to the cable channel.

MTV revealed more about the renewal in a press release.

“On the heels of the highest rated season premiere in 14 years, MTV today announced that the ground-breaking competition series, The Challenge, has been renewed for season 36. The franchise continues to be a ratings phenomenon for MTV, with “Total Madness” averaging a 1.61 among P18-49 (L3) and pacing to be the highest rated season in the last eight years, with total viewers up 10% (1.51 mil vs. 1.39 mil) with P18-49.

MTV continues to dominate as the #1 cable network among P18-34 with 2 of the top 3 cable series including The Challenge (#2) and Jersey Shore Family Vacation (#3).

Tune in for The Challenge: Total Madness season finale on Wednesday, July 15th at 8PM ET/PT. After a season of grueling challenges and brutal eliminations, nine finalists compete for their share of the $1,000,000 prize. Stamina will be tested in freezing cold temperatures and massive mountains as Challengers fight for the championship title.

What do you think? Are you a fan of The Challenge TV series? How many more seasons do you think this show will be on the air?