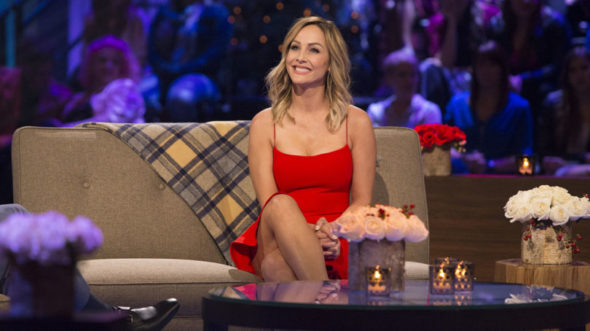 The Bachelorette is ready to start production on season 16 of the series, and there are more details available about the show’s plans. The series will reportedly film in a resort in California, and everyone will live on-site during filming.

According to US Magazine, Clare Crawley’s season of The Bachelorette will film at the La Quinta Resort & Club, which is less than 200 miles from the house typically used as a home base for the franchise. The location will officially open in September, so the resort will be used just by the cast and crew during filming. All events will take place at the resort.

The resort has “41 pools, 53 hot spas, 23 tennis courts, five golf courses and seven restaurants, as well as 796 guest rooms.” The resort is also dog friendly, so fans can expect to see Crawley’s dogs during the season.

Before the season can begin, the cast and crew of the ABC series have to spend 14 days in quarantine due to COVID-19. It’s unclear exactly when season 16 of The Bachelorette will begin airing but, the alphabet network plans to air it as part of the Fall 2020 schedule.

What do you think? Are you excited to see the new season of The Bachelorette on ABC?

You let go of the The Baker and the Beauty but keep this show of adult , cat-fighting, crying high schoolers?? What is wrong with you?????