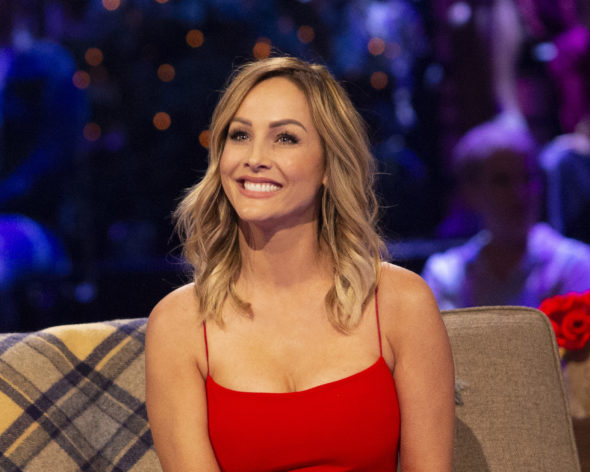 The Bachelorette on ABC could have a big twist ahead. Apparently, Clare Crawley found her man before the end of the season, and another woman might come in to find love in season 16.

Variety reports that the ABC series is currently filming its upcoming season, and the rumor mill is moving quickly. The report reveals that Crawley was active on social media over the past weekend which isn’t allowed during filming. Word is that Crawley fell in love with a contestant midway through production and refused to continue “looking for love”.

To fill out the season, Tayshia Adams, who competed for Juan Pablo Galavis’ heart in the 2014 season of The Bachelor, is rumored to take over once Crawley departs with her new man.

Someone from the production told Variety that this season is “shaping up to be a very interesting season creatively with lots of twists and turns.”

Fans will still see Crawley’s big drama on screen. Her rumored departure happened about halfway through the season. Check out a preview for season 16 of The Bachelorette that only fuels the rumors.

Made for people with out cable. I think I’d rather die than watch this crap.

Can not really understand the high school mentality of grown people… probably won’t watch . Unless I am really bored !

The Bachelor/Bachelorette hasn’t been cancelled? smh

ugh, boring and always too much fake crying and immature drama

Is there no end to the list of desperate young people willing to look stupid on tv?

ABC is just playing games. They got a black Bachelor and now a black Bachelorette and they replaced Tom Bergeron with Tyra Banks for no real reason on DWTS , I hope that this all backfires on them and they lose viewers.

Why won’t it end already.Bunch of people acting dramatic and it’s boring.I barely lasted an episode before I stopped watching.