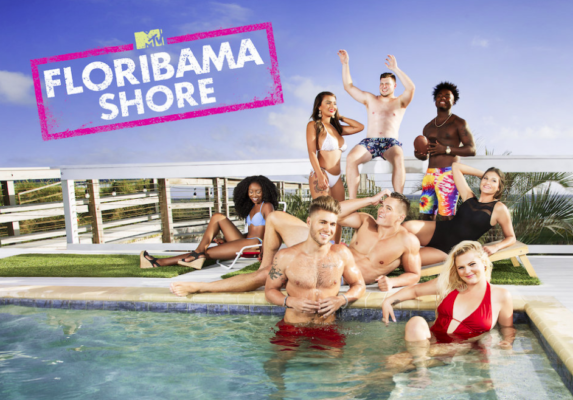 MTV is heading back to the Florida coast. Entertainment Weekly reports the network has renewed Floribama Shore for a second season.

A spin-off of Jersey Shore, the reality show follows a group of friends who spend their summers partying on the Gulf Coast. Season one debuted in November 2017.

MTV has ordered 20 episodes for season two of Floribama Shore, which will premiere this summer.

What do you think? Have you seen Floribama Shore? Will you watch season two?