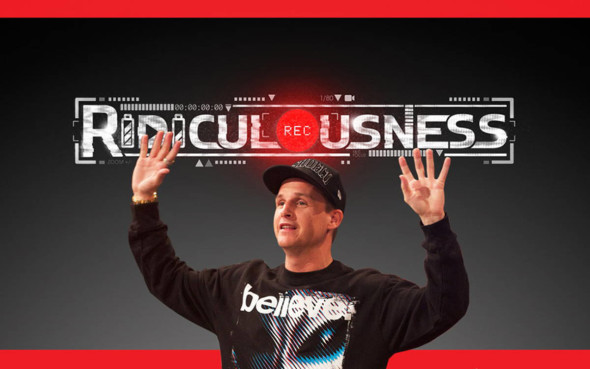 Ridiculousness is back! This week, MTV announced the TV show will return for an 11th season in August.

Season 11 of Ridiculousness premieres on MTV on August 5th at 8 p.m. ET/PT.

What do you think? Do you watch Ridiculousness? Will you catch the new season?

One of the better shows I watch I haven’t missed 1 episode since it’s premier , bravo Rob ,steelo and Chanel keep it comin,

I can’t get enough of this show! Rob Dyrdek is hilarious!!