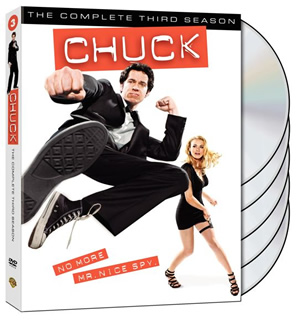 another day, another entry 🙂

Gets Better Every Season!

Great serious. I just love it.

Just throwing the old name in, in hopes of winning something fantastic.

Entering again. Winning would be awesome. : )

When I grow up, I’m totally planning (hoping) to be the girl-version of Chuck.

If there was ever a real Buymore, I’d be first in line for a job! Levi is comic genius!