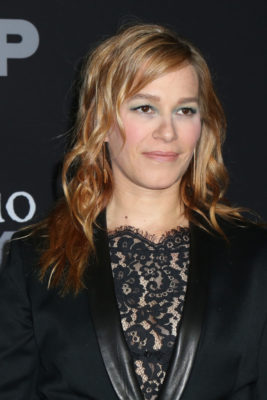 On Claws, Potente will be playing “Zlata Ostrovsky, the newly reformed, former black sheep daughter of a powerful Russian mob family who does business in Florida.” Season two is slated to premiere on TNT in 2018.

Totally LOVE Claws, I never expected to be so into this type of drama