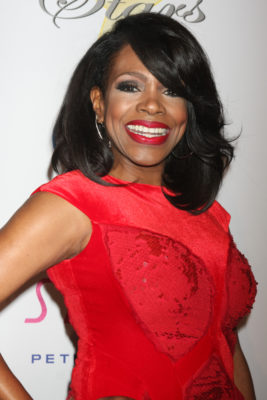 On Claws, Ralph will be playing “Matilde Ruval, the Haitian mother of Desna’s (Nash) love interest Gregory Ruval (Jimmy Jean-Louis), a benevolent and caring mother to her son, with more going on than meets the eye.”

TNT has not yet set a premiere date for season two of Claws.

This show is fresh and there’s nothing like it on television. I give Claws a 10!

Great show! I was hooked from the first episode…Can’t wait for Season 2!

LOVE LOVE THIS SHOW…ANXIOUSLY WAITING FOR IT TO RETURN!!! My co-workers watch it too!!!

I can’t wait until season 2! I love this show!

Great campy show!! My guilty pleasure, look forward to seeing the next season.

that’s cool and all about sheryl lee ralph but we need a premiere date…this show rocks!

I can not wait to see season 2. I watch it every week.