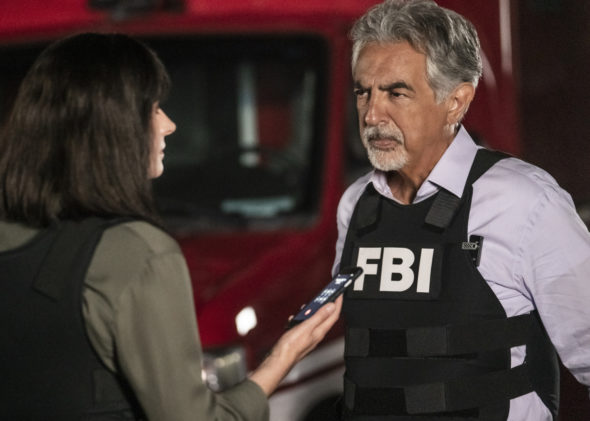 Are the BAU’s FBI agents still the best of the best during the 14th season of the Criminal Minds TV show on CBS? As we all know, the Nielsen ratings typically play a big role in determining whether a TV show like Criminal Minds is cancelled or renewed for season 15. Unfortunately, most of us do not live in Nielsen households. Because many viewers feel frustrated that their viewing habits and opinions aren’t considered, we’d like to offer you the chance to rate all the season 14 episodes of Criminal Minds for us. **Status update below.

What do you think? Which season 14 episodes of the Criminal Minds TV series do you rate as wonderful, terrible, or somewhere between? Should CBS cancel or renew Criminal Minds for a 15th season? Don’t forget to vote, and share your thoughts, below.

**Status Update 1/10/2019: CBS has renewed Criminal Minds for a 15th and final season, and that last season will be shorter. Details here.

Hoping criminal minds will continue past the 15 episodes! Us faithful viewers need to keep watching and make sure the ratings go up and not down, I’m still watching all the reruns. I can say criminal minds is just as good as NCIS where Mark Harmon has caused issues for Abby leaving the show!! Him and his attitude is getting old, now bringing Ziva back to boost the ratings? and also Michael Weatherly for a few episodes? Why don’t they bring back Thomas Gibson and Shemar Moore for a few episodes that too would boost the criminal minds ratings?? anyway… Read more »