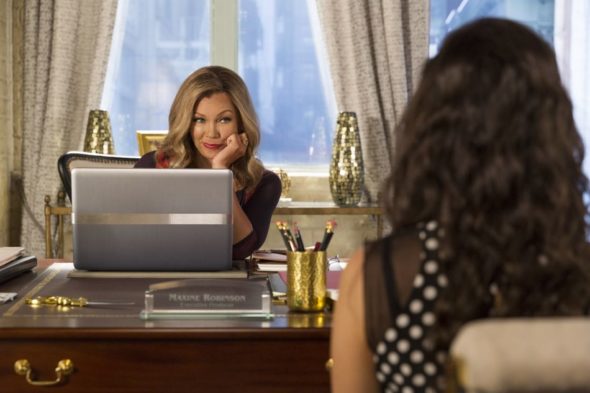 This show is very comical. I loved it and looked forward to every episode.

You cancel daytime divas and renew claws? Are you fn kidding me

I love this show and hope they change their mind and bring back the same cast and another season – please!

I love this show. It covers real topics in real ways that people are afraid to deal with and its entertaining & funny.