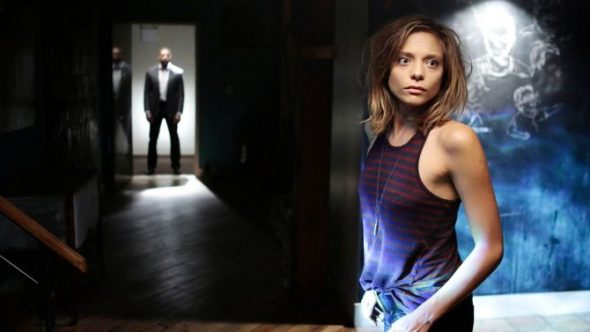 On Falling Water, Turner will play “Jeremy, James’ tutor who may have a thing for Tess (Brochere)” and Arbuckle has been cast as “Mark, a regular customer at the diner.” USA Network has not yet announced a premiere date for season two.

What do you think? Did you see season one of Falling Water? Will you watch season two?

So glad it was renewed! Hope to see it again soon!