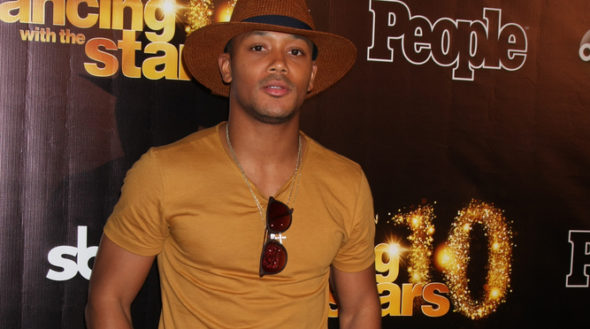 It looks like Famous in Love has a new star. Deadline reports Romeo Miller has been cast in season two of the Freeform TV show.

On Famous in Love, Miller will be playing “Pablo$$, a sexy R&B/hip hop artist known for his suggestive and confident anthems and undeniable stage presence.” Freeform has not yet released a premiere date for season two, but it will likely premiere in early 2018.

What do you think? Have you seen Famous in Love? Will you watch season two?