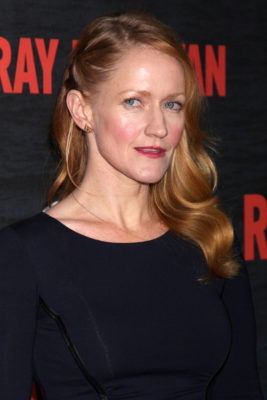 On Krypton, Malcomson will be playing “Charys, the matriarch of House El. Charys helps her son Seg navigate the treacherous pitfalls of Kandor City, their Kryptonian home embattled with oppression and revolt.”

Meanwhile, Ritson has been cast as Brainiac, a “parasitic, hyper-advanced alien android of immense intelligence” who is one of Superman’s oldest enemies.

Krypton is slated to premiere on Syfy in 2018.

Sounds good to me.

I loved paula as abby. She is greT. I will watch just for her!