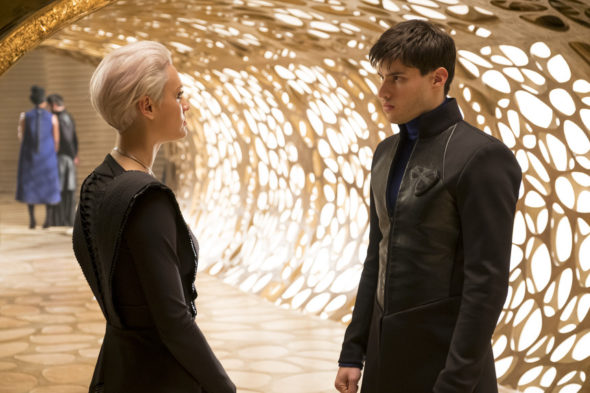 “The story of my family is one of triumph and sacrifice.” Syfy has just released new teasers for their upcoming TV show Krypton.

What do you think? Are you a Superman fan? Will you check out Krypton?

am all ready looking forward to watch Krypton i think the show is the take place before even Jor EL was even born witch mean superman as it even been born yet so the shows the be about planet krypton and the people on planet Krypton and there some young man by the name of Seyg El i think that Jor El father..