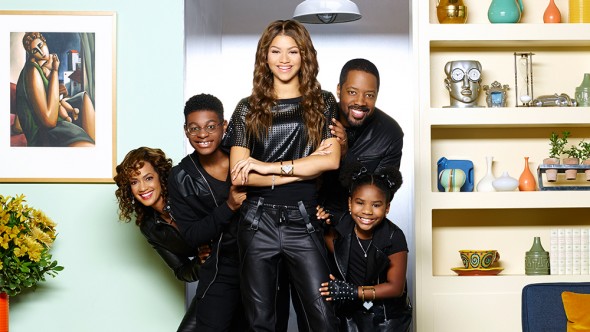 Are you ready for the end? Recently, KC Undercover star Zendaya spoke with TVLine about the Disney series’ upcoming finale.

In the interview, Zendaya revealed she was “shocked” by some of the twists set for the KC Undercover series finale, which airs on Disney Channel tonight, February 2nd, at 9 p.m. ET/PT:

I was shocked when I found out some things about the finale — and a little heartbroken, I’m not going to lie.”

What do you think? Are you a fan of KC Undercover? Are you sad to see the series end?

To be honest, I will miss the show KC Undercover. It’s a show that I really liked & like. I will watch every show of the last season.