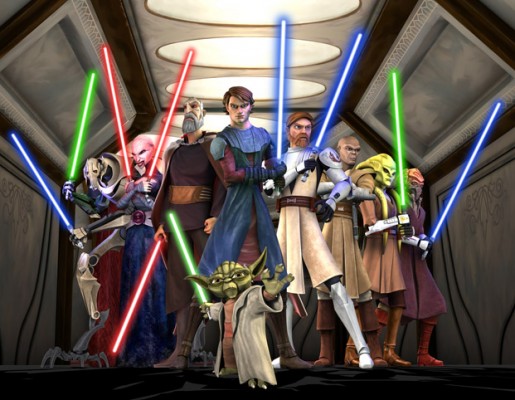 Disney has big things planned for the future. Deadline reports the company is developing new TV shows for their upcoming digital streaming service.

Some of those shows will reportedly include a live-action Star Wars series, a spin-off of Monsters Inc, and a project based on the hit High School Musical franchise. Additionally, Disney is planning an original series from Marvel.

Disney’s streaming service, which will feature original content in addition to existing Disney films and TV shows, is slated to launch in 2019.

What do you think? Are you a Disney fan? Will you subscribe to their upcoming streaming service?