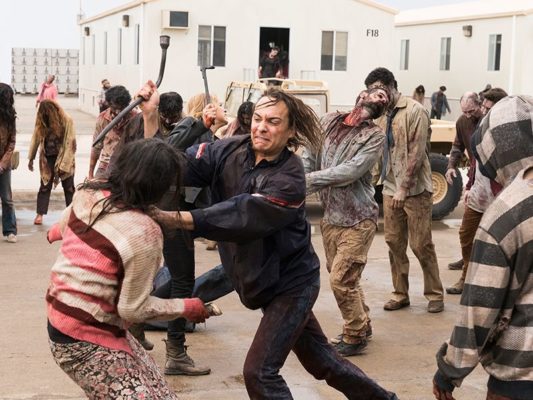 On Fear the Walking Dead, Gamble will be playing “Ennis, a rough-around-the edges type who only really cares about himself.” Season four is set to debut on AMC on April 15th at 10 p.m. ET/PT.

What do you think? Do you watch Fear the Walking Dead? Are you looking forward to season four?