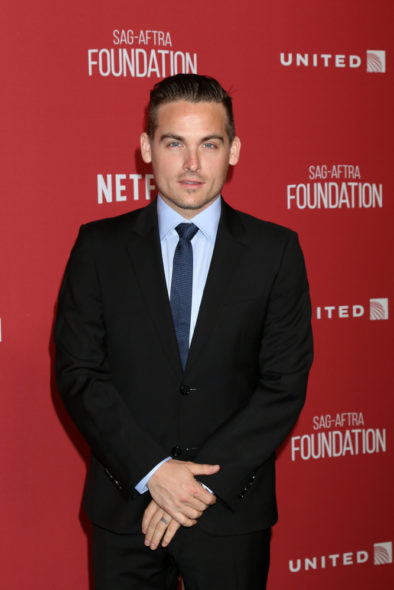 While ABC cancelled Notorious after one brief season, the cast isn’t lumbering about like a bunch of zombies — yet. Actor Kevin Zegers, who played billionaire playboy Oscar Keaton on the legal drama, is joining the cast of the Fear the Walking Dead TV show for its fourth season on AMC, so that could change, for him.

Deadline reports that AMC is keeping details of Zegers’ role under wraps.

What do you think? Are you a fan of Kevin Zegers? Will you tune in to catch him during season four of the Fear the Walking Dead TV series? Let us know, below.

This guy is a star. Its about time he gets to work on something with elevated material. I’m guessing he breaks out from this show, as long as they give him something meaty. If you watch his lesser known work, he’s fabulous at more strange roles. Let’s hope we get to see that here.