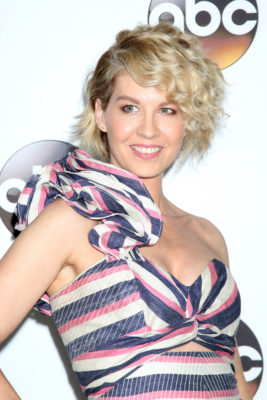 Few details have been revealed about the upcoming special, but creator Robert Kirkman did say at New York Comic-Con “that a character from one of his series would appear on the other show, even though the zombie-apocalypse dramas take place on different timelines and on opposite sides of the United States.”

AMC has not yet announced a premiere date for the upcoming Fear the Walking Dead/Walking Dead crossover.

Absolutely will watch. I am a true fan..