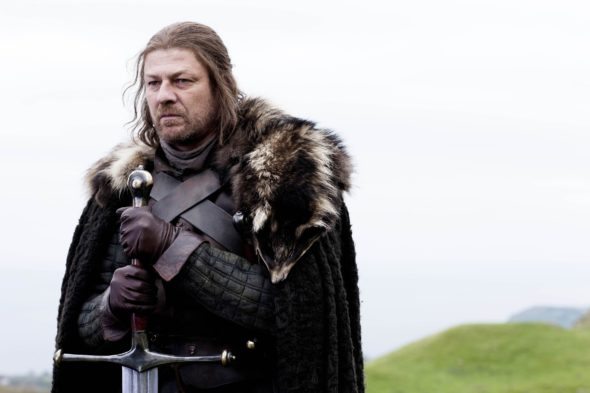 Some familiar faces are returning to Game of Thrones. Entertainment Weekly reports the HBO series will feature a cast reunion special in honor of the TV show’s final season.

According to EW, Sean Bean and several other cast members from Game of Thrones filmed a reunion special earlier this year. The reunion will reportedly not be aired on HBO but will instead be part of an upcoming DVD/Blu-ray box set.

What do you think? Are you a fan of Game of Thrones? How do you hope the series ends?

Do NOT want Game of Thrones to end.