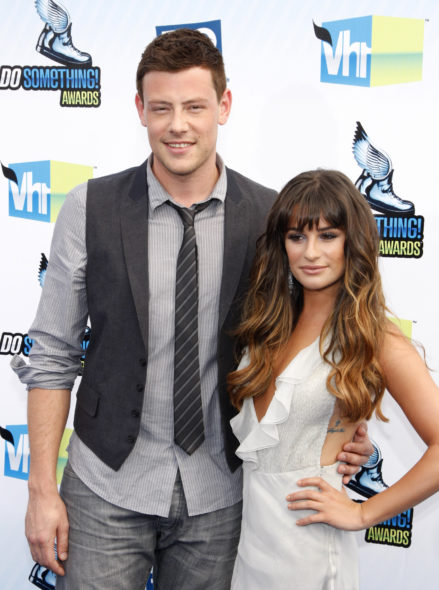 We may not have gotten to share a lifetime together.. But the memories.. they're the best of my life.. Love you Cory❤️

The minutes become days, and the days become years…but you always remain so close. I miss you, Brother. pic.twitter.com/VAy5MmVbVo

The time may pass but the warmth of your generous soul and the humility in your goofball nature will never fade. You are and always will be our quarterback. we miss you, friend. #3yearswithoutcory

Three years ago my best friend wasabout to get married, I was 7 months pregnant and was delivered the news that Cory had passed I was weary to get too emotional in fear that I would go into labor too early. Not only was cory the most genuine, always the guy to stop and say hi to fans, but he made everyone around him laugh….obv this photo is proof. He was our family. We miss u bud. #3yearswithoutcory

A literal giant with a giant heart. A goofball who had two.. https://t.co/HLMDErSjNh #3yearswithoutcory pic.twitter.com/dluxc3KsEw

One of the sweetest, most generous humans I've ever met. You made me laugh harder than anyone and there was never a moment you weren't doing something to put a smile on our faces. I miss you.

Today I woke up thinking abt ur smile &how infectious it was.U made us laugh &feel loved evryday. #3YearsWithoutCory pic.twitter.com/kKpA1lJl3m

We invite you to share your memories of Cory Monteith and his work, below.